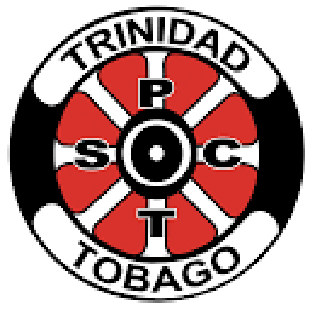 The Railway System of Trinidad dates from July 1st 1876, when the first portion of line from Port of Spain to Arouca was opened.

The average number of passengers carried annually was 1, 500,000. Three (3) classes of accommodation were available- first, second and third class.

In 1880 a railway line was constructed from St. Joseph to Couva.

In 1882 a railway line was constructed from Couva to San Fernando.

In 1884 a railway line was constructed between Marabella and Princes Town.

The railway line between Arima and Sangre Grande was opened in 1897.

In 1913 the San Fernando line was extended to Siparia and one (1) year later, the Tabaquite line was carried through to Rio Claro.

By 1963 the Trinidad Government Railway was plagued by loss of revenue and a widening deficit. It was realized that the situation could no longer continue and the system was finally abandoned on December 31st 1968.

The creation of the Public Transport Service Corporation arose out of the report of a working Party on bus transport in Trinidad and Tobago appointed by Government on November 21st, 1964. As a result of their findings on December 2nd, 1964, the Government decided that public (or state) ownership of the bus transport industry should take effect from January 1st, 1965.

The Public Transport Service Corporation, the sole operator of the country’s commercial bus service came into being on May 1st, 1965 as a result of the Transport Service Act No. 11 of that year. The Act mandated that the PTSC provide a safe, clean and inexpensive transport service for the people Trinidad and Tobago.

Developed and Maintained  by Webfx